&s My SchOOOL - ILUSTRADOR DO MêS

"... I think that play boardgames is awesome for what concerne

the interaction with others,learning to loose and have a welltoned and elastic brain

and if you manage to slip in it something cultural or humanly valuable "les jeux sont faits"!" 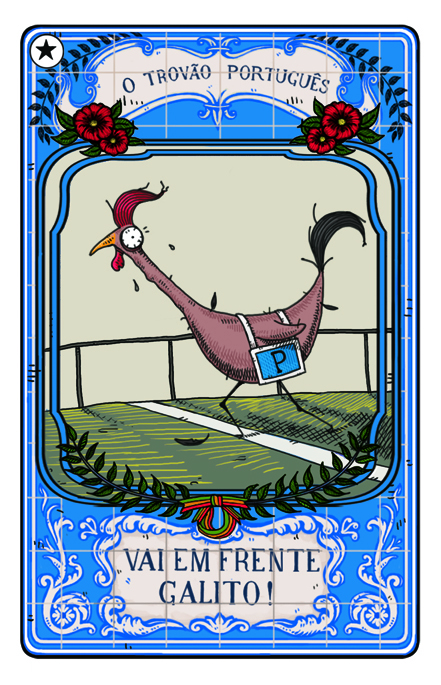 GiL - Tell us a little bit about yourself. When did you start to work with illustrations and how this path led you to board games?

Giulia - Well,I'm 28 and i've pretty much always drawn in my life,although I never thought that you can make a job out of it.Growing up let's say that I wasn't shining in anything else so I kept on study art after highschool, and little by little I've grown more and more interested in it.Working on boardgames was a coincidence: a friend of mine from highschool called me ­­to talk about this game that he and his associates were about to start and he asked me If I wanted to illustrate it..and I though why not.his friend was Lorenzo Silva from Cranio Creations and the game was Horse Fever. 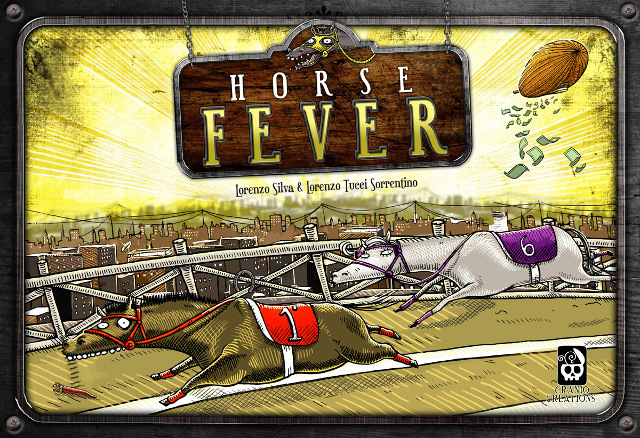 GiL - How many games have you done the artwork for, and in which projects are you working right now?

Giulia - II've worked on four games so far: Horse Fever, Escape from the Aliens in the Outer Space, Dungeon Fighter and 1969 which I'm not sure is out yet. I've recently worked on the drafts for another little game, always from Cranio Creations and now. I'm currently working on a book's cover and other projects. 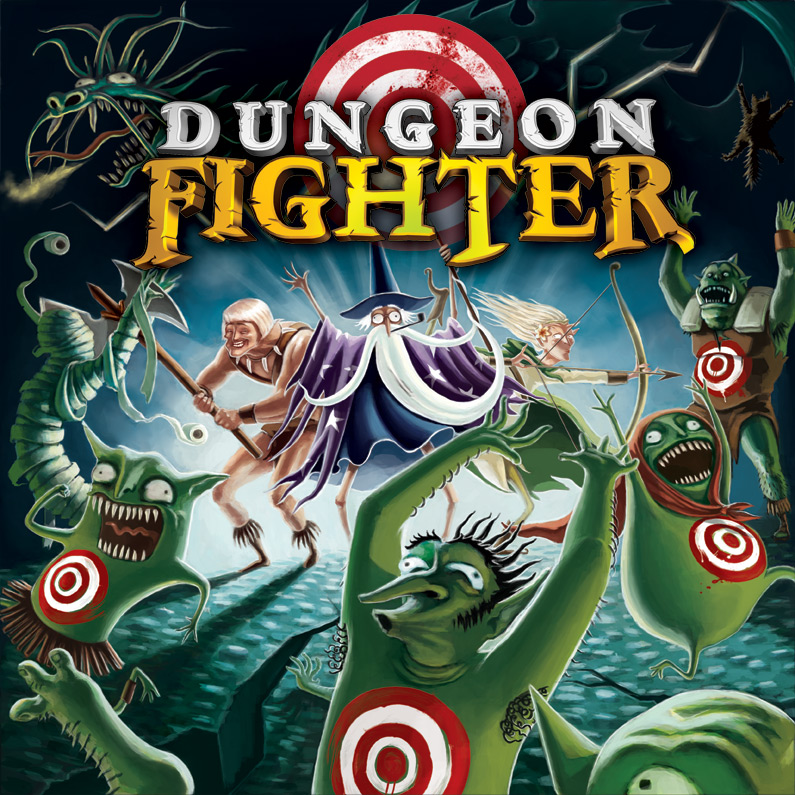 GiL - Your style varies from the more “serious” or to the more cartoonish, how do you coordinate the line of work for the different styles of board games?

Giulia - Basicly it depends on the argument of the game,the target,time at youdisposal and of course the idea of the creators.Usually we have a first reunion where they explain very roughly the game to me,and give me some coordinates about the appeal that the game has to have. Then I start to put down some draft so we can start to see a direction and the rest follows..I have to say that Cranio's is one of my favorite boss! or client..I wouldn't know.

GiL - Besides board games, do you do illustrations for any other media?

Giulia -Yes sure,I work for adult and kid's editory, magazines, publicity, t-shirt's graphics.It's very important to work on different thing, it keeps the mind going and reaching for new solutions also prevent you to fossilize on the same stuff.


GiL - where do you get your inspiration and how do you do the research for your drawings?
Giulia - About the inspiration It's hard tell..it's stimulating to see beautiful stuff wheter it would be paintings, comics, architecture, nature,sculptures,movies,people.For the references thank god there is google! I just search photos,images of the thing I'm workin on or of the historic period or anything my mind connect it with and then I start to rebuilt an image which hopefully contains everything in it.

Gil - How do you credit the success of a game to its illustrations? How important they are to the success of a game?
Giulia - I don't know,I guess not much since many players don't even look at this kind of things, but some do..and anyways I think it's important to make the best quality product that you can.Quality and efforts always pay even if four cats are gonna notice,doesn't matter...and also sooner or later the eye drop and then it's nice to notice and appreciate a workmanlike job,the details,the refinements..

Giulia - I could lie but I wont.I don't play.I don't play at boardgames or other games. The last game I played was the MAGNIFICENT Grimm Fandango and the game I played before was another masterpiece The Secret of Monkey Island. Amazing.But that's it.It was six years ago.Ah and of course some playtest of the Cranio boardgames,but I am quite dumb, I enjoy it because they help me and I get just the fun part but I'm kind of slow and I don't get the rules. Anyway a name comes to my mind I've just saw the game and I liked very much the illustrations and it was War On Terror.

Giulia -I think everything can have an impact on someone, altough I don't Know much about education (I don't even ever had a dog)but sure,plus I think that play boardgames is awesome for what concerne the interaction with others,learning to loose and have a welltoned and elastic brain and if you manage to slip in it something cultural or humanly valuable "les jeux sont faits"!

Gil - What you know about Portugal? Have you ever visited Portugal?
Giulia - I was just thinking about it!I've never been there but lots of people told me about Lisbona and Algarve and I was actually planning a short trip! Anyways to be fair I don't know much about Portugal other than it's beautiful, you had the great navigators,the great heartquacke of 1755,the azulejos and the decorative art which blows my mind and that,as language, portuguese is very similar to the Genoese accent since they had lots of exchanges and business in common.

Thanks for taking the time to answer our questions, and we hope to see many more of your artwork in the future. 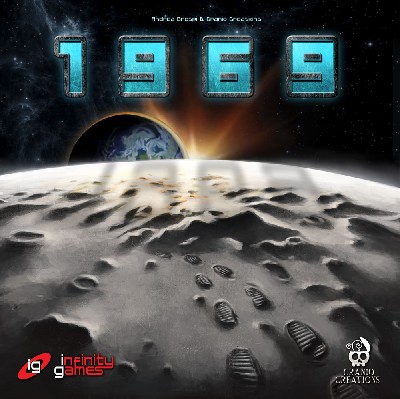 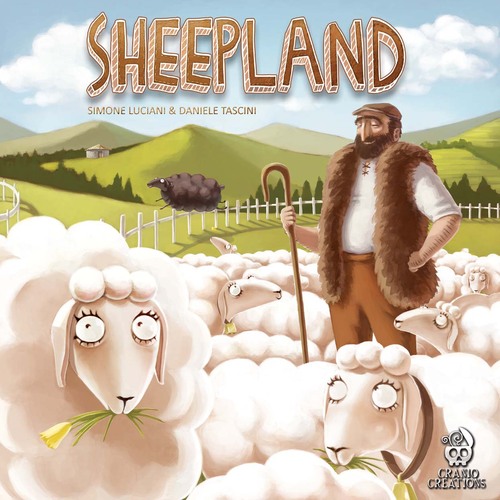 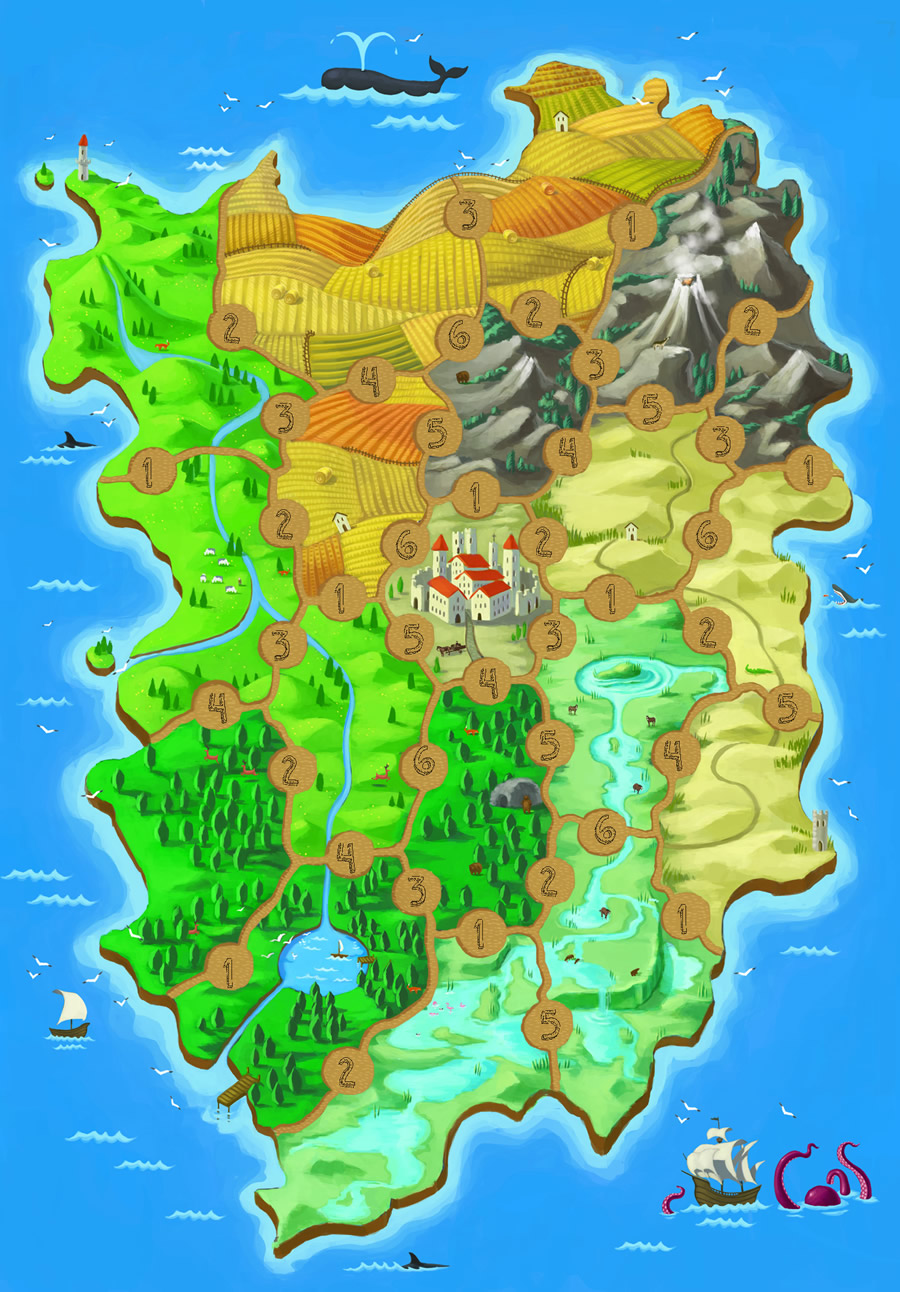 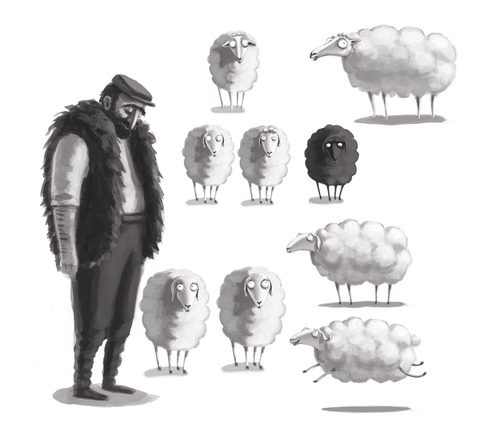 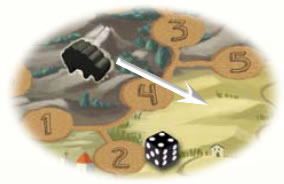 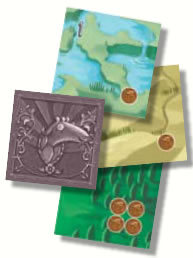 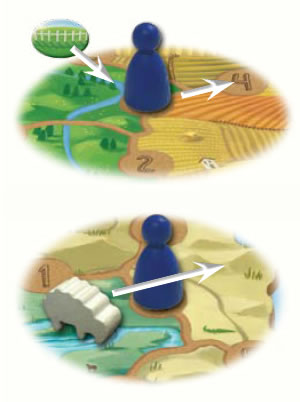 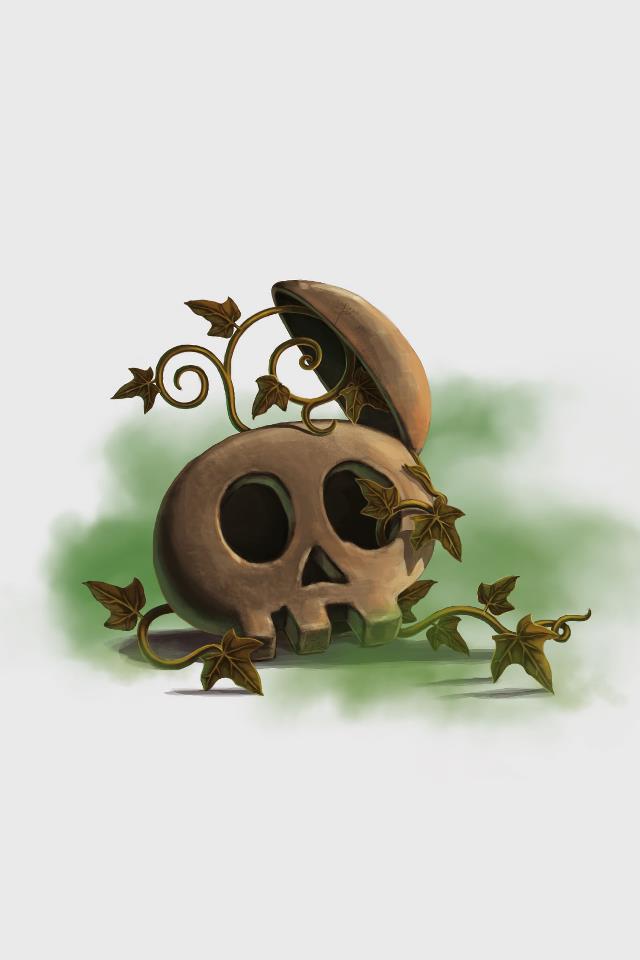