Gil - Tell us a little bit about yourself. When did you start to work with illustrations and how this path led you to board games?

Anne Heidsieck - I studied in an art school and I finished it in 2012. I love to play board games since a long time, so I started to contact games publishers after school. I began with a prototype of a game which allowed me to meet people who gave me advices. I contacted Alain of Blue Cocker in july 2015 to propose him my artwork, and we started to work on Meeple War a few days after !

Gil - How many games have you done the artwork for, and in which projects are you working right now?

Anne Heidsieck - Meeple War is the first game board I made the artwork (and my prototype for another game before, but I’m not sure it really counts Emoji wink) and right now, I’m working on some sketches for a (maybe) future book project! 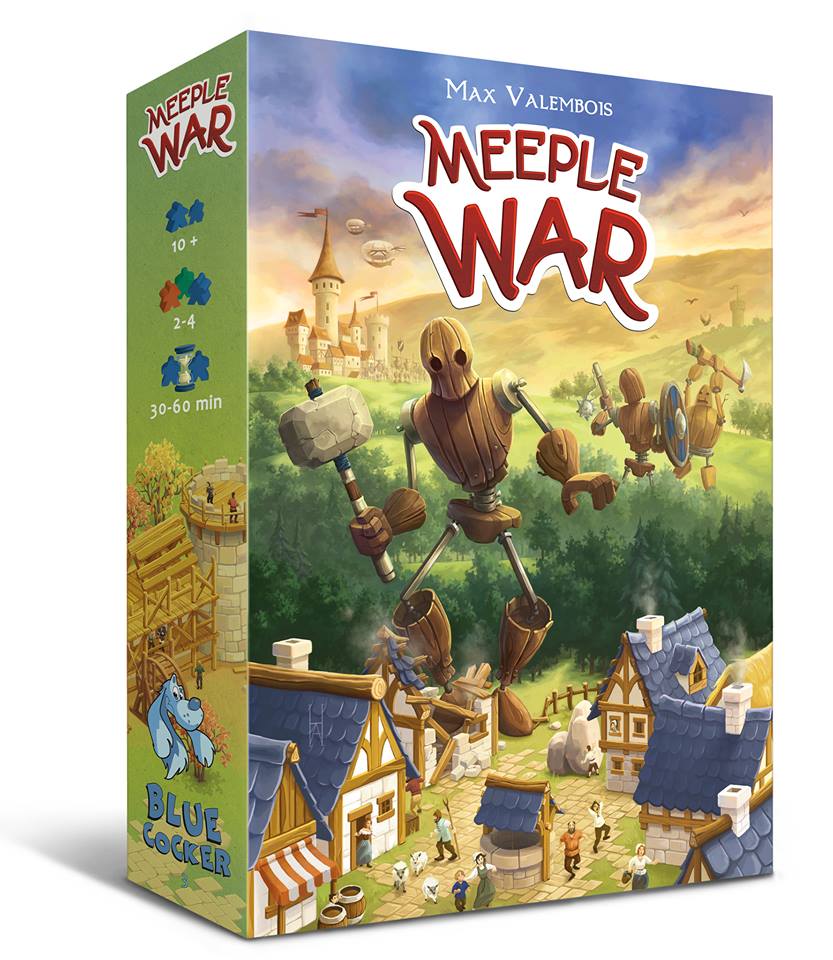 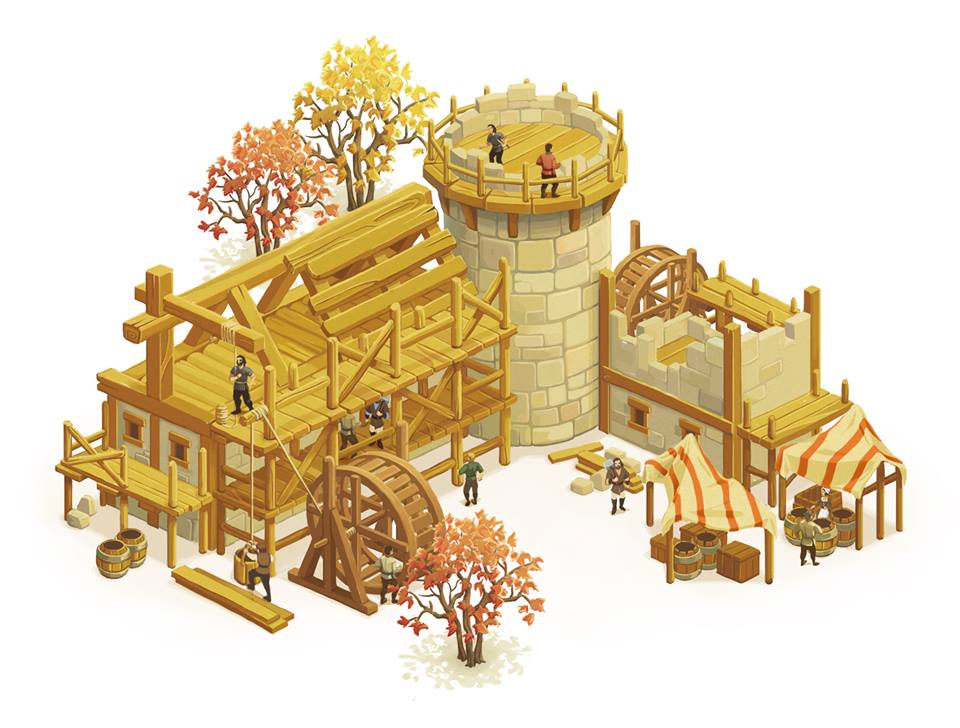 Gil - Your style varies from the more “serious” or to the more cartoonish, how do you coordinate the line of work for the different styles of board games?

Anne Heidsieck - To identify the type of illustrations for a book, a game or any other project, we must of course discuss it with the author and the publisher. I think that if the project is effective and ready to be illustrated, it imposes directly to the illustrator a working environment that he will have to follow, while helping himself with good researches.

Gil - where do you get your inspiration and how do you do the research for your drawings?

Anne Heidsieck - First I research on internet some decors, costumes, objects to be credible in my work. After that, I work while 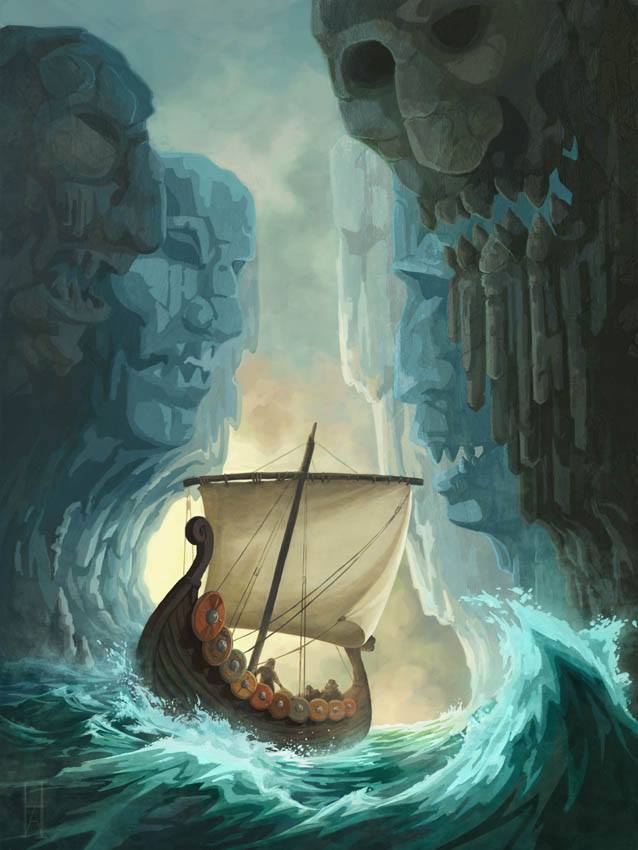 helping myself with my artists books and my images bank that I extend day by day.

Anne Heidsieck - I think it’s important that the illustrations match to the theme and to the sort of game. In this way, the game will attract the people concerned and it will not frustrate surprised players. Of course the artwork have to help the gameplay too, the game and the illustrations are complementary.

Anne Heidsieck - Currently, I like very much playing to « Big Book of Madness » by Maxime Rambourg, « Love Letter » by Seiji Kanai, « Mysterium » by Oleg Sidorenko and Oleksandr Nevskiy, « Lutèce » by Nicolas Sato and « Pandémie » by Matt Leacock. So I’m gonna say that at the moment, those games designers are my favorite Emoji smile

Anne Heidsieck - Of course ! Learn in a playfull way is the best i think. I remember a kind of role playing game my german teacher made, I learnt very well with her ! It can be very usefull for History class too I think : involve students in a situation with a role play can allow them to understand better what did happen. About board games, they make us think differently. They stimulate us into searching of different ways to conter the adversary, they make us anticipate, and can help us to work into a group in the case of cooperative games. 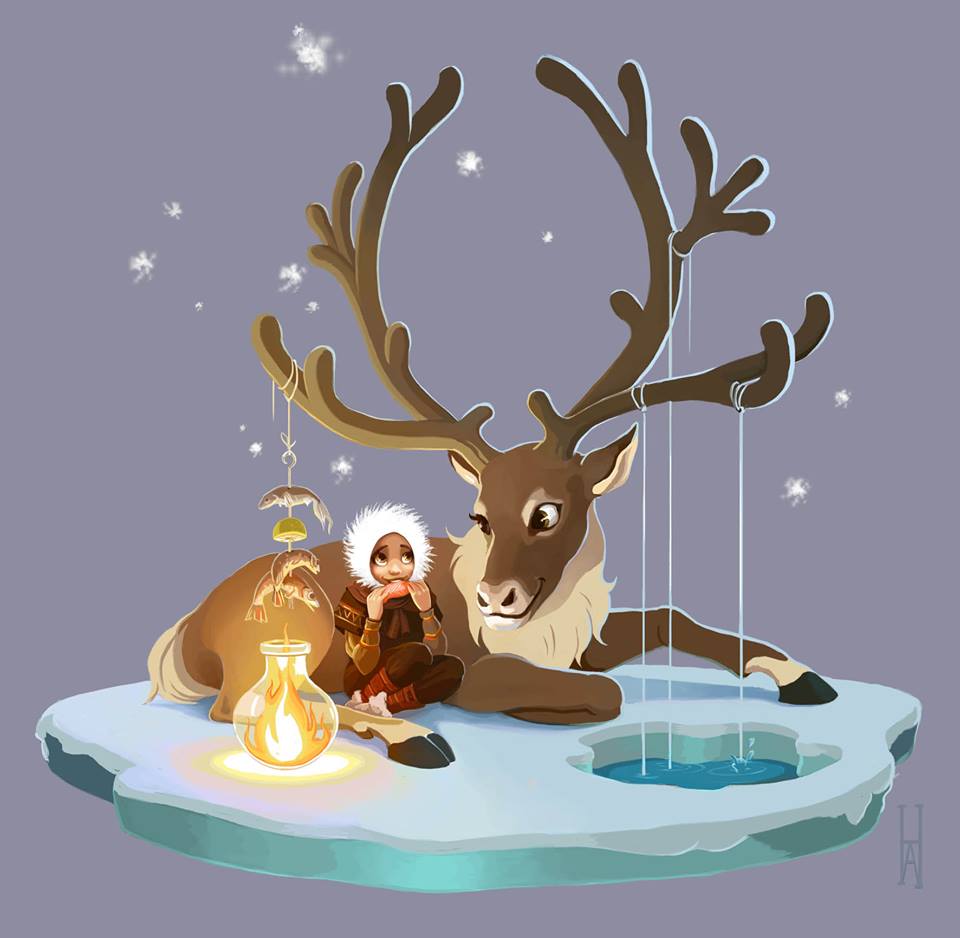 Gil - What you know about Portugal? Have you ever visited Portugal?

Anne Heidsieck - I had never visited Portugal but now I know that there is some very cool classes with students who play board games Emoji wink I have a portuguese friend who showed me pictures of some beautiful places to see in Portugal, and I liked very much the «Casa do Penedo», so It’s the portuguese element that I chose to add on one of my illustration of Meeple War Emoji smile.

Gil - Thanks for taking the time to answer our questions, and we hope to see many more of your artwork in the future.

Anne Heidsieck - Thank you for the attention given to my work and to the world of board games in general. Good luck for the future, you must be a great teacher !